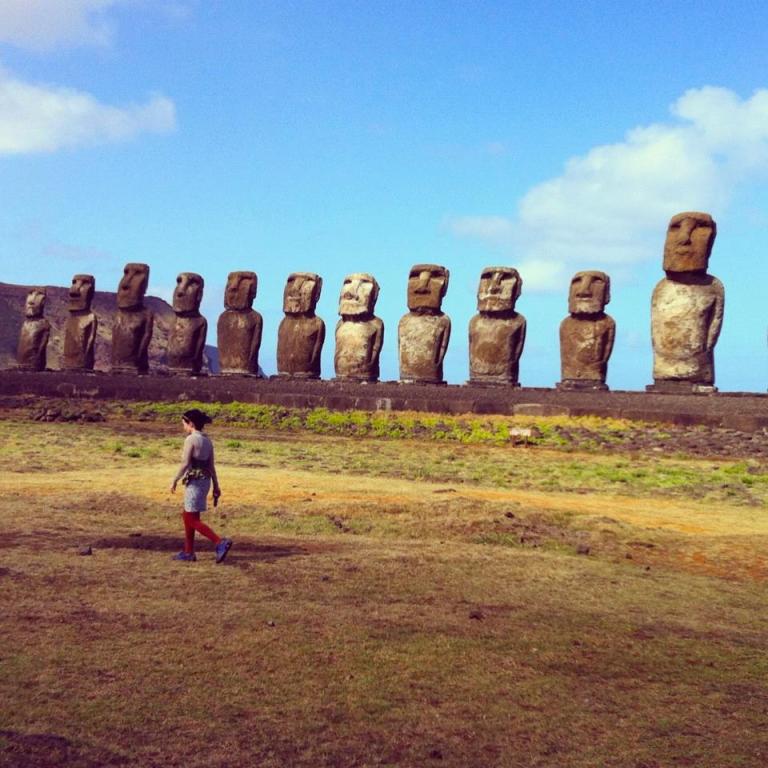 to my memory it is recalled that in the music of bjork there (fallaciously) appears an inverse condition. the uncanny predates the homely, appropriately attributed, and accommodated. the dried-up riverbed (its being walked along, sound recorder in hand) predates the river in any future torrential sense.

this is, of course, the terrain of the glacier in glacier territory.

to mind, no specific case arises. this would require another sort of turn, or return. but this perceived interpretation exerts itself in the form of songs which, in their originary iteration appear altogether self-estranged, alienated, rearranged. in the first instance, the song appears to be – always and already – a kind of re-membering, dis-solution, and re-constellation of an arrangement former to it, more primal. it hence often appears that in rearrangement, either the melody, harmonic landscape, or song structure, in parts or entire strata, are reformed into a more homely rendering. this is specifically not the heightened homeliness and contextualisation of a hook or riff or instrumentation or sample in another context, appropriated in another song, but in a sense remixed entirely. the location of these perceived remixtures is also unlocatable: they may be heard in (though) and alongside (during) the uncanny original, or perhaps in some or other performance, cover, recording.

ostensibly, such is a geological situation. the song, as the landscape, is an uncanny, primitive and dynamical scenario for the homely, permutated, and emergent result. the island is not an offshoot, but the source of land. lands are made by islands, the source of all their materials, flora, fauna, coloration, and waves radiating outwards. uncanny as precondition is situated here, where the disoriented, distanciated, dismembered form is not a contrivance, intention, or process of decay, but one of generation, origination, and emergence. the world does not crumble into a juxtaposition of elemental forms, it crumbles into oil-grey contaminated swampland. the world originates from the constellation of this primitive collection, the volatility of their contours making contact, the emissions of colour, sound and energies from their coexistence, and, altogether, pre-existence.

certainly there is a decay entirely uniform beneath all this, within, where an ocean of black water mixes separately only from an ocean of laval black. perhaps also, there is an eventual decay without also where atmospheres of gaseous black mix separately only from atmospheres of cosmic black. but on the terrestrial surface of exchange, the circuit spells itself out so: a plotted line between circuits below and beyond.

this may be no novelty. by all means, dry land may have predated the coursings of rivers, whose undelineated waters may have predated the emergence of land, whose stretches may have predated the division of space, whose stretches may have predated the constriction of time. but the phenomena of the uncanny appears that of one altogether accomodated, not by a given order of things (rivers in their beds), but by a grip between neuroses. this is to say, that before the arthritis of anxiety, was a (paradigmatic) childhood where no thing had a place, all things other or no beds, and where all beds were out from under their things. the uncanny is never an unimaginable phenomenon, and not only because it is phenomenal; it is never precisely an irreconcilable phenomenon. it simply returns its elements to their precariously set and momentarily so found state in a circuitous condition.