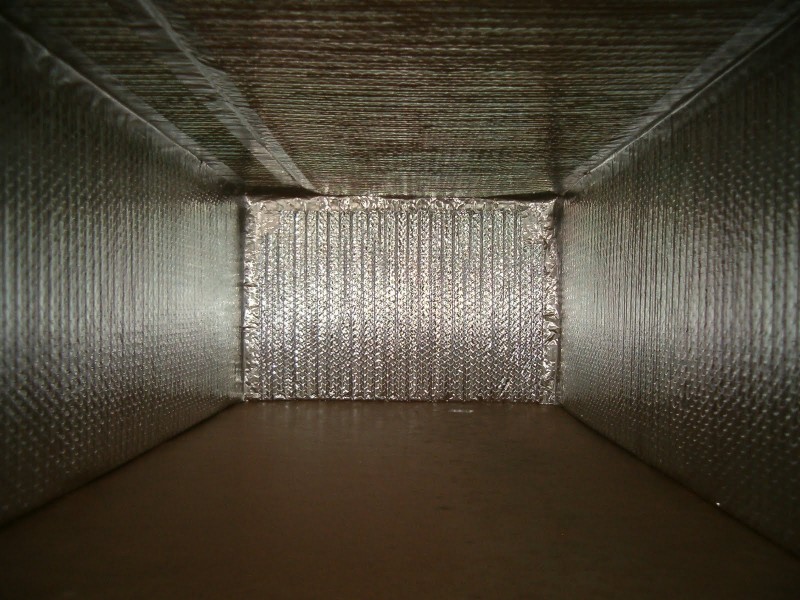 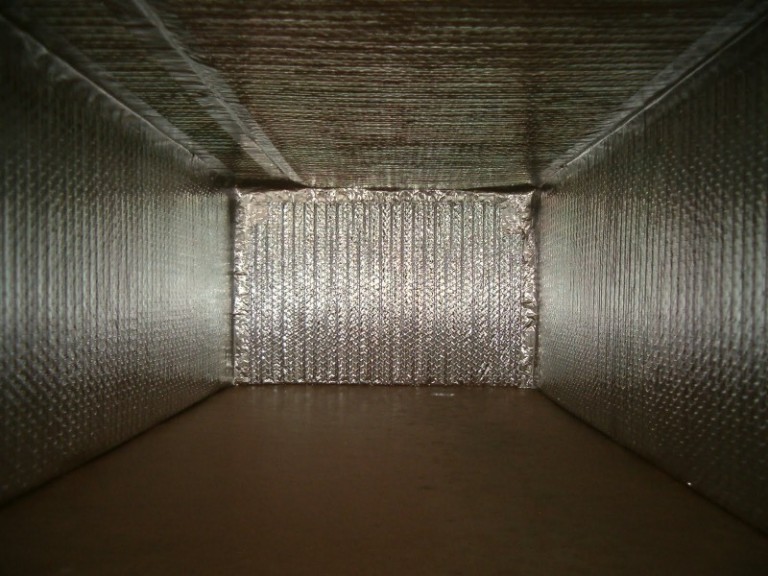 Zeus ordered Hephaestus (husband of Aphrodite) to fashion him a daughter, Pandora (“all-giving”), the first woman from clay, then given.

Since Zeus is a transparent Greek continuation of the (Proto-)Indo-European *Dieus, (“Sky [father]”) from the root *dyeu–  “to shine” or “sky, heaven”,

and it is Hephaestus – god of sculptors, metallurgy, and volcanoes, also named Klutotékhnēs (gk. Κλυτοτέχνης) the “renowned artificer” – to whom he calls,

it would appear that the sky ordered a portion of its other, the earth, from its guardian to be given up to earth, as volcanic deposits out from and on to themselves, for Prometheus’ (br)other, Epimetheus – (gk. Ἐπιμηθεύς, literally, “after-thinker”).

Certainly there appears a kneading; also a separating, figuring the paradox of constriction: clay separated from also for.

[Sequence of five images taken by NASA’s New Horizons probe on March 1st 2007, over the course of eight minutes from 23:50 UT, forming an animation of an eruption by the Tvashtar Paterae volcanic region on the innermost of Jupiter’s Galilean moons, Io. The plume is 330 km high, though only its uppermost half is visible in this image, as its source lies over the moon’s limb on its far side.]

And/But with Pandora was given a sealed  pithos (gk. πίθος), the shape, sculpting, and material of which might rather figure that of Pandora herself, since it would fit/be her sooner than one clay figure could carry its own mould

and given also: if not the (here) cursed faculty of curiosity beyond the seal, then the contained condition of it,

hence, a (or the allegorical) vessel of revenge itself, it/herself, given, and given of such engendered inevitabilities that-she-will-look, that-she-will-open, …

as the giving of the clay gift suggests itself as a quelling of Prometheus’ fires, heaven stolen, by the extinguishing vapours of earth on fire. 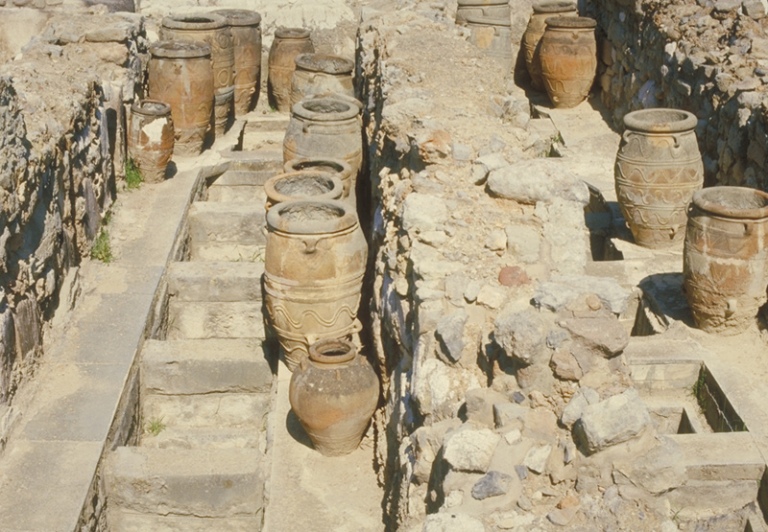 The pithos – later mistakenly pyxis, “box” – had a lid, or else a lock. While the voice of Epimetheus slept, Pandora succumbed and revealed the enclosed, out of which then flew all manner of evil, disease, to spread over the earth, the sense appears, fast as light. And if it were a bringing to light that extinguishes those of fires stolen, then such a succumbing betrays the exhuming of a buried, the restless impulse to raise the earthen vessel, one such as were used to bury the dead, and release earthen vapours to spread over terrain.

Slower Pandora may have replaced the lid; slower, since the thrust of burst evil would have to have escaped, slower also, given the sense of a contained entirety destined to instantaneously lurch outside into the vacuum, slower even, …

A personification remained: Elpis (gk. ἐλπίς), the spirit of hope, usually an extension of suffering, a latent soul in the exhumed vessel of a vacated body; a final remnant, a bug which perhaps also flew out. 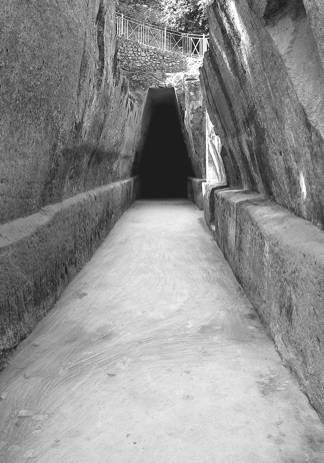 To light: many models of the illumined container exist, of, indeed, the box of temple interiors without the waists of walls, the light-commanding tunnels of Cumae which appear as though shot through by a trapezoidal beam, later domed structures, the shadowless interior of Utzon’s Bagsværd Church, … 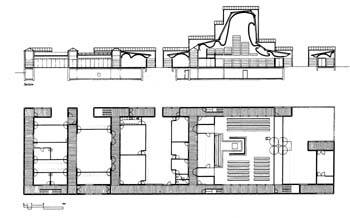 but here where the interior was brought to and emptied out across light, light will have instead always made or else left a shadow, undersides, soles of the vessel’s crown, lip, neck, waists cast with a kind of hair static of grains once contained, 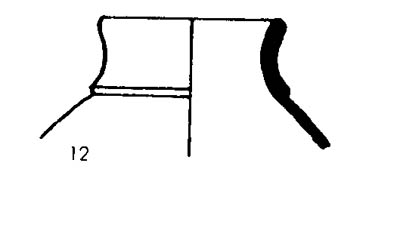 ever-undiluted containments of hope then, in lodged ounces of disked shadows.